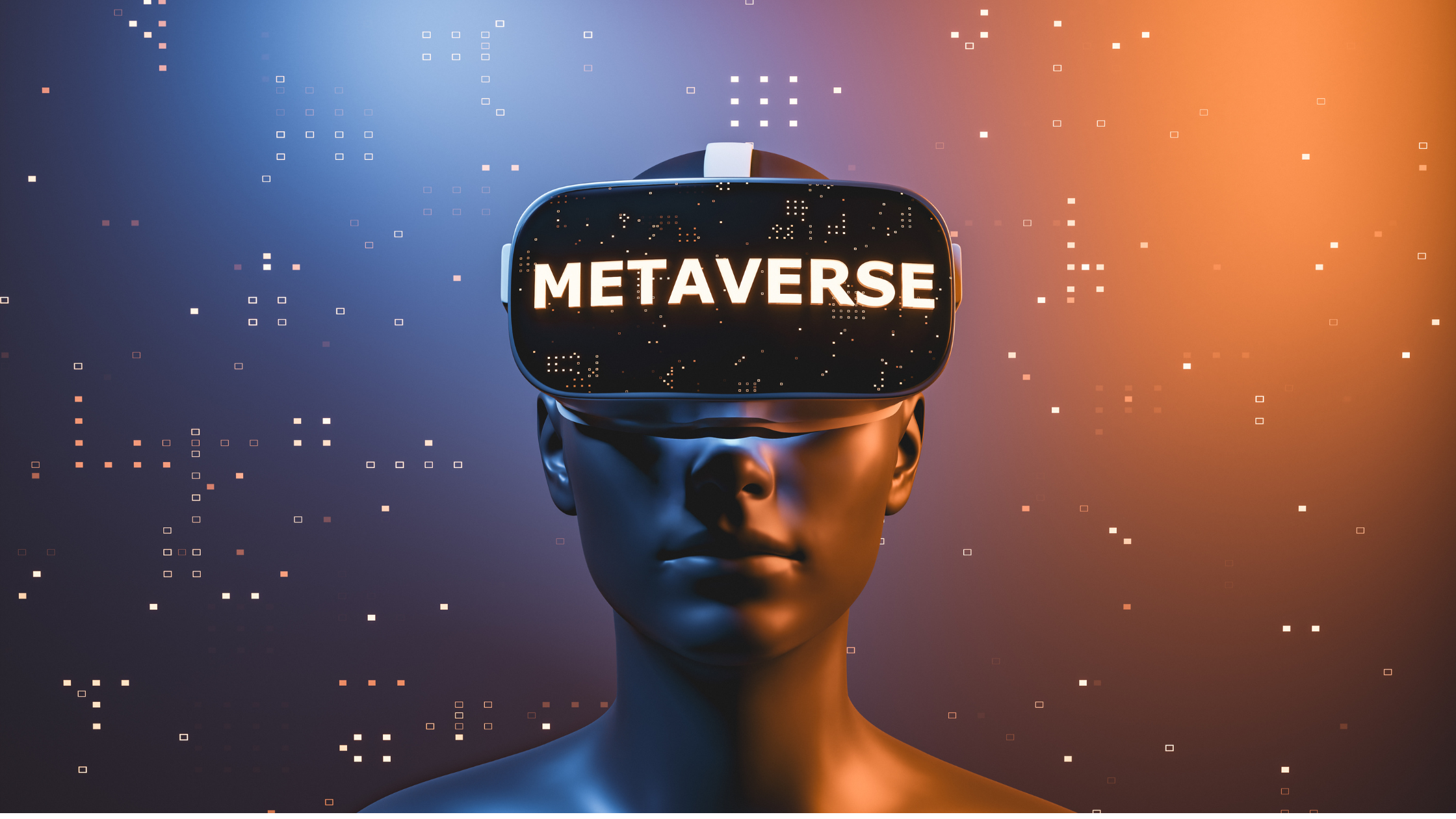 We were at the 2022 edition of Web Summit in Lisbon recently and were struck by how much the event was geared toward virtual themes such as Web 3.0, Blockchain, NFT and the metaverse. In this global event that gathers the founders and CEOs of technology companies, fast-growing startups, policymakers, and heads of state to ask a simple question: Where to next? 70.000+ attendees were exposed to a plethora of information to make sense of the uttermost tech novelties and trends to shape our society for the years to come.

One of these main trends is the metaverse, which is becoming less of a concept and more of a reality each day. A reality companies are reflecting on and increasingly engaging with.

If like me you have heard of the metaverse but associate many question marks with it, read on.

In this blog, I will pass on some of the elements I collected from industry leaders. For bite-size readings, I will divide my comments into 2 texts. In this first part, I will strive to shed light on what the metaverse is, where it originates and, what’s in it for you, me, the corporate world and insurance in particular. In the second part, I will share how it is anticipated the metaverse will impact our industry and some suggested strategies to engage in this new reality. I will also illustrate some concrete steps taken by insurance players.

Also known as the Decentralized Web, Web 3.0 (or Web 3) is made possible by combining blockchain technology, artificial intelligence, Augmented Reality and Virtual Reality1.

In simple words2, Metaverse is an augmented reality platform that allows users to create interactive experiences that merge the digital world with the physical world. It is a concept or idea of cyberspace made real; a virtual 3D world that is immersive, interactive, and collaborative, and that is shaped by the technology to access it.

It is all based on the concept of transporting our physical-world experiences into mixed reality, virtual reality, and eventually augmented reality. The ultimate focus is to develop decentralized, fully interoperable, and immersive digital communities and environments.

See this short video explains it well: What is the Metaverse? – BBC News

On October 28, 2021, Mark Zuckerberg, the CEO and founder of Facebook announced the rebranding of his group as Meta, in an attempt to, what is considered by some, as to own the metaverse. This public announcement has attracted attention to an area where activity and investment are picking up rapidly, an area that Meta and Microsoft are defining as “the virtual world that will usher in the next phase of the internet”3.

The metaverse is not just about 3D games with virtual and augmented reality. It materialises the convergence of the digital world with the real world. Real people are shopping, buying, selling and socializing daily in the metaverse, and Citi estimates4 that the metaverse economy will be $8 trillion to $13 trillion by 2030.

While the interest of individuals for entertainment and social purposes is more obvious, the use cases for corporations are multiplying too, from Marketing to onboarding and training of employees, just to mention a few.

Insurance Industry experts agree to say the metaverse will have a huge impact on our sector too, as a virtual world where users share experiences, interact in real-time and buy, sell and own assets.

PWC classifies the metaverse as a ‘new economic sphere’, which it defines as “a booming virtual economy where blockchain-based transactions involving virtual assets… occur more frequently and at higher volumes than ever before… digital data representing virtual land, buildings and other property will be considered a regular part of an individual’s economic assets, which will lead to the need for such assets to be insured”5.

Simon Phipps, a co-founder of The Digital Insurer, argues that NOW is the time for insurance board rooms to reflect and act because, it will most likely be three to seven years for blockchain and Web 3 (of which Metaverse is part) to start making a real impact on our industry, which is outside most CEO/executive teams’ three year incentivisation periods, so boards need to drive the strategic debate6.

Another reason Simon Phipps points out is that, with the advent of ecosystems and platform economies, insurers will increasingly be working with non-traditional partners (utility providers and social platforms, f.e.) which expect and demand 21st Century technology capabilities, including blockchain and Web 3.

In part 2, of our blog, we will therefore explore how the metaverse will impact insurance, share a possible approach to engage with this new phygital world, and illustrate some bold initiatives already taken by some industry players.

1 in: Web 3.0 Vs. Metaverse: A Detailed Comparison

2 in: How to access Metaverse? Everything you need to know

4 In: Metaverse and Money, Decrypting the Future

5 In The impact of the metaverse on the insurance industry